NB: The "ULOSK" text on the icon stands for "UnkornegLosk", my new identity on internet (username, website and visual identity change).

The community says this is broken. 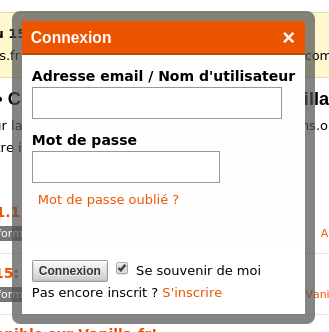 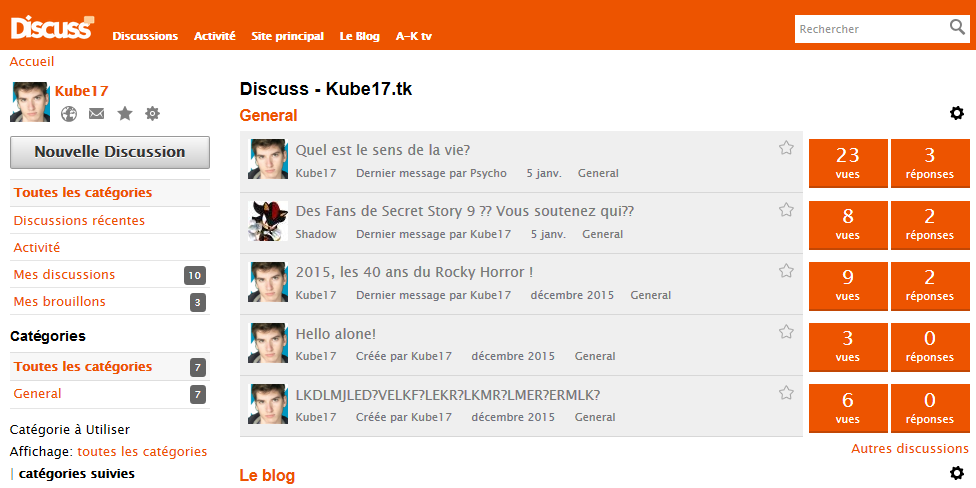 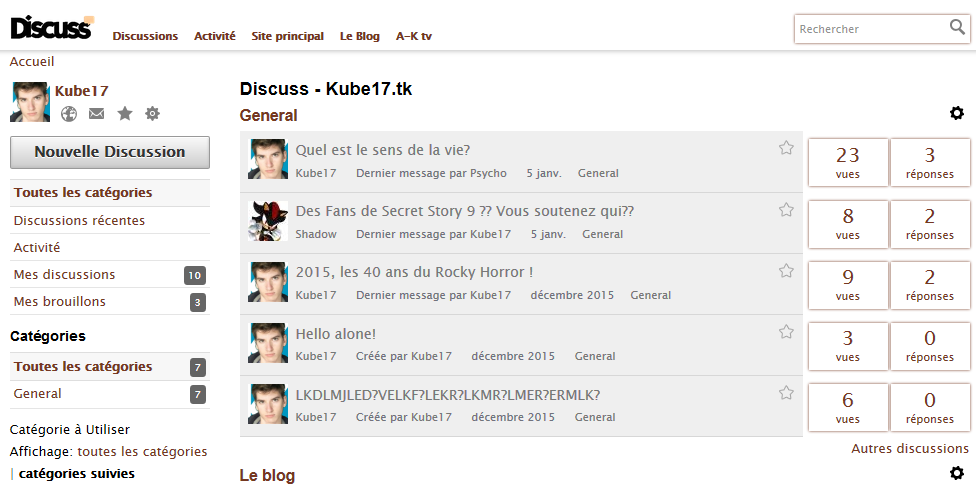 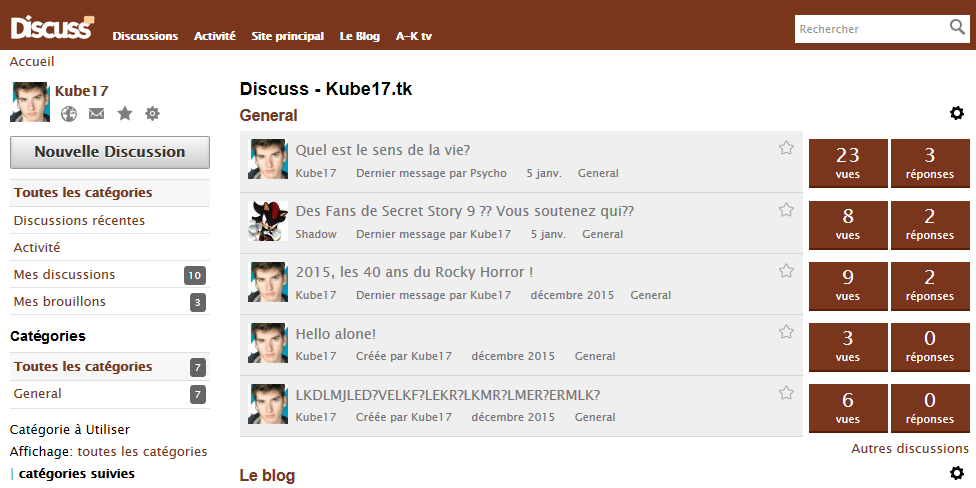 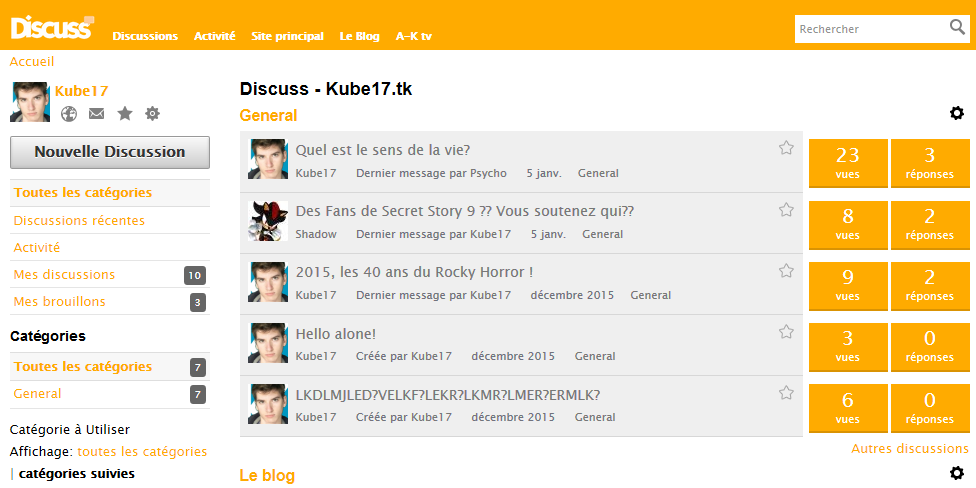 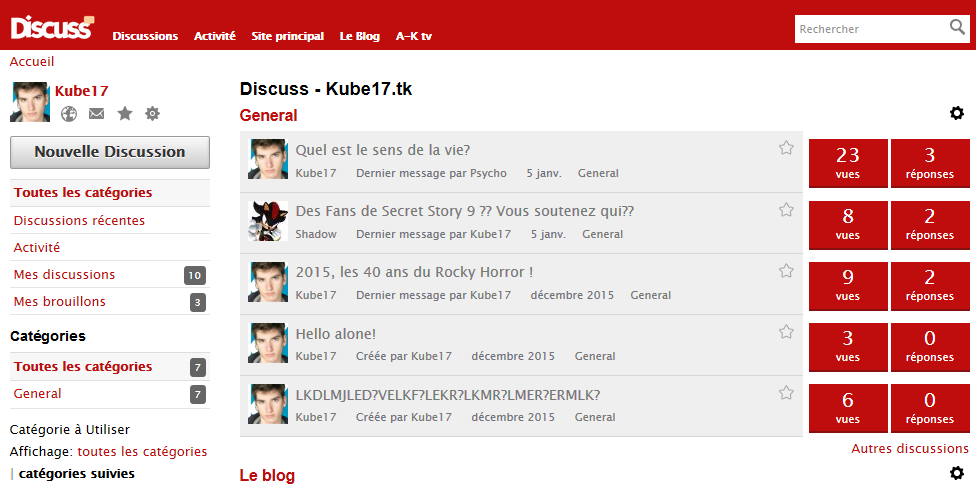 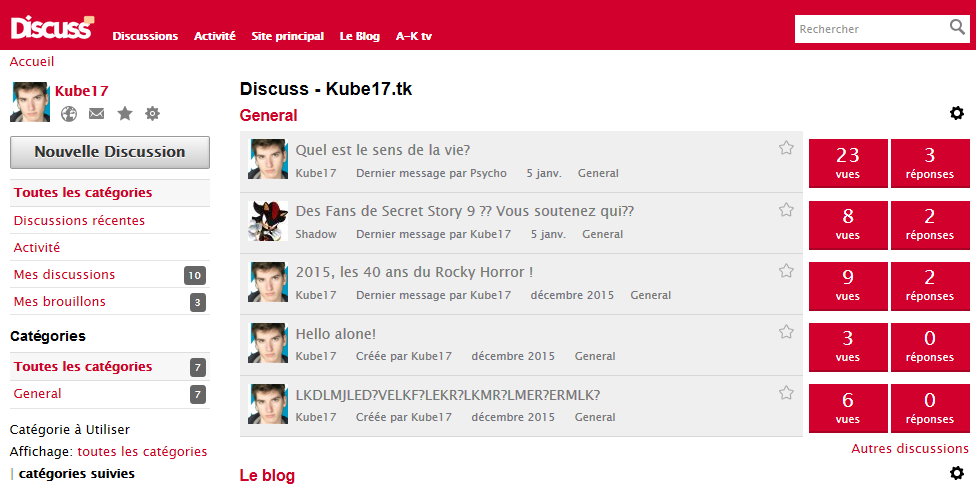 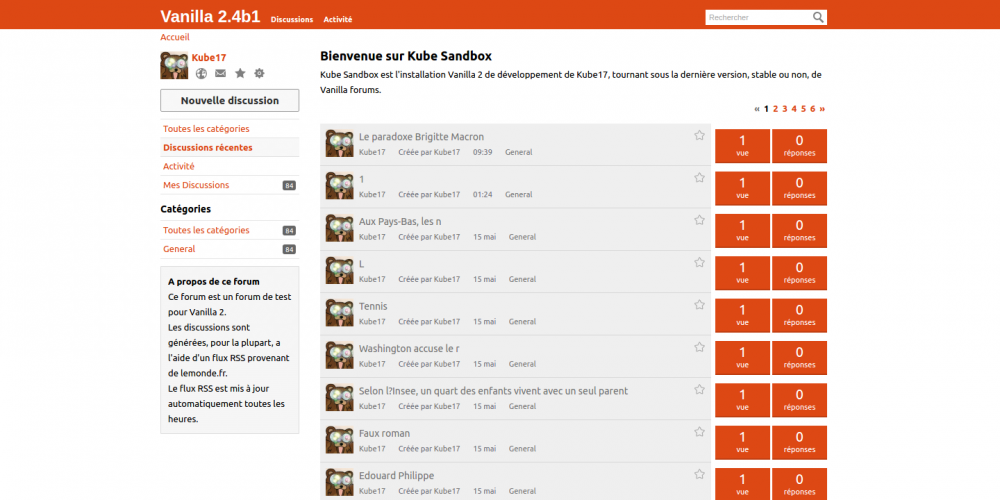