Highlight the number of the currently page on mobile view!

Hello everyone, are you fine?

I've a problem on my mobile theme. Can anyone help me?

I'm using the Gopi theme for my forum about Botafogo, a famous soccer club in the world. But when the topic has a lot of pages, i can't know where is the page that i'm in! There isn't a highlight indicating that i'm in the page 8, for example.

If I go to full version I can see this highlight in the current page that i'm in.

Anyone knows, where can I change it on mobile CSS?

Examples those i want to say, are in attachments bellow: 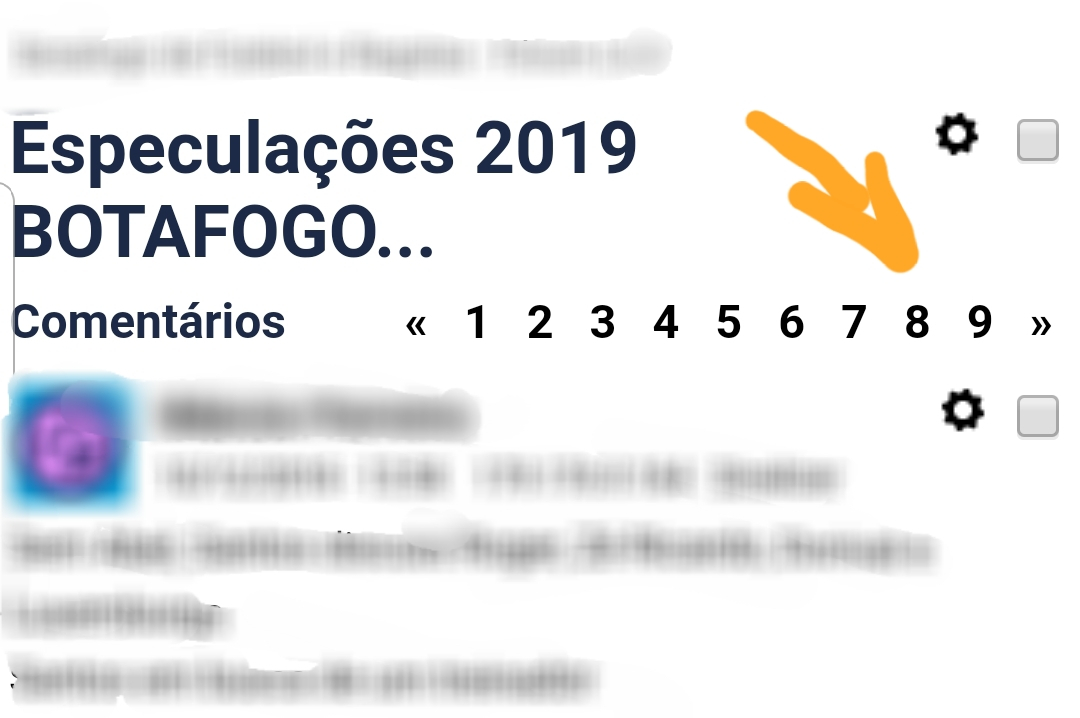 WITH HIGHLIGHT IN THE FULL VERSION: 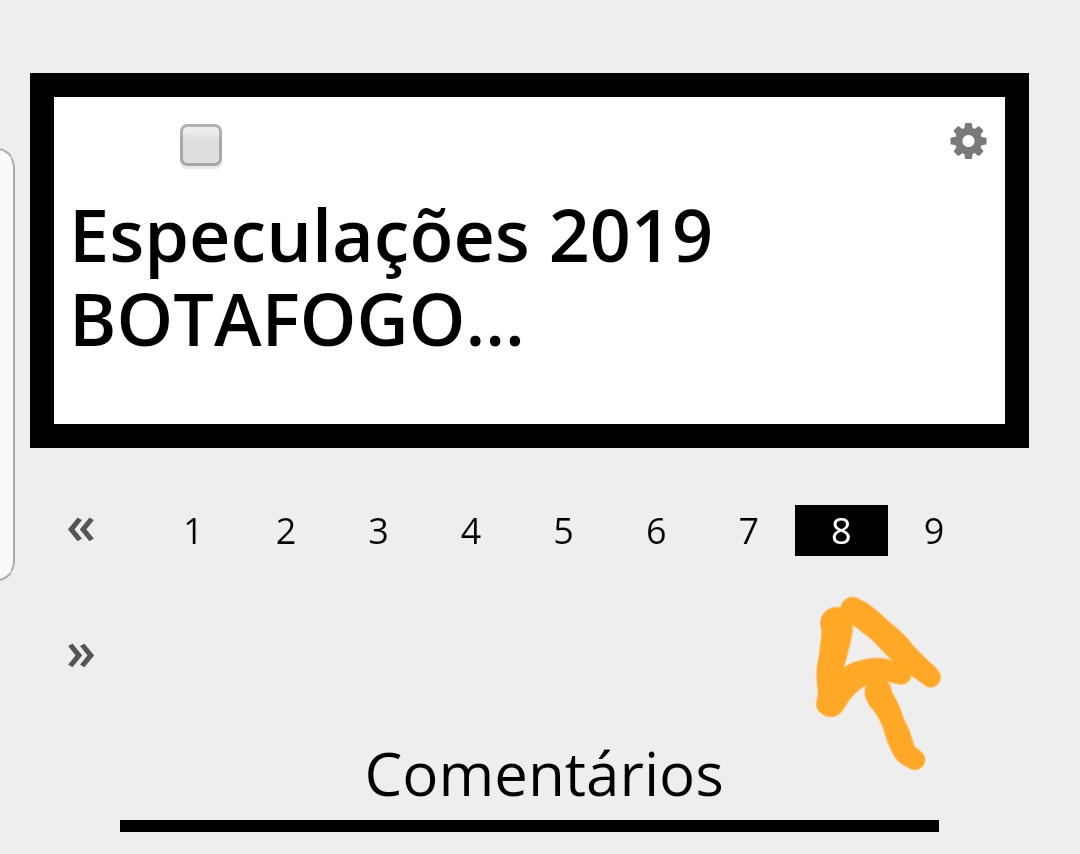 Thanks for attention,
Bruno