When you hit my dev site http://pf.main.nu you will see that there is nothing showing. I have a Guest role and the role is allowed to view all the categories, not sure why they can't see anything.

Sorry for all the questions! 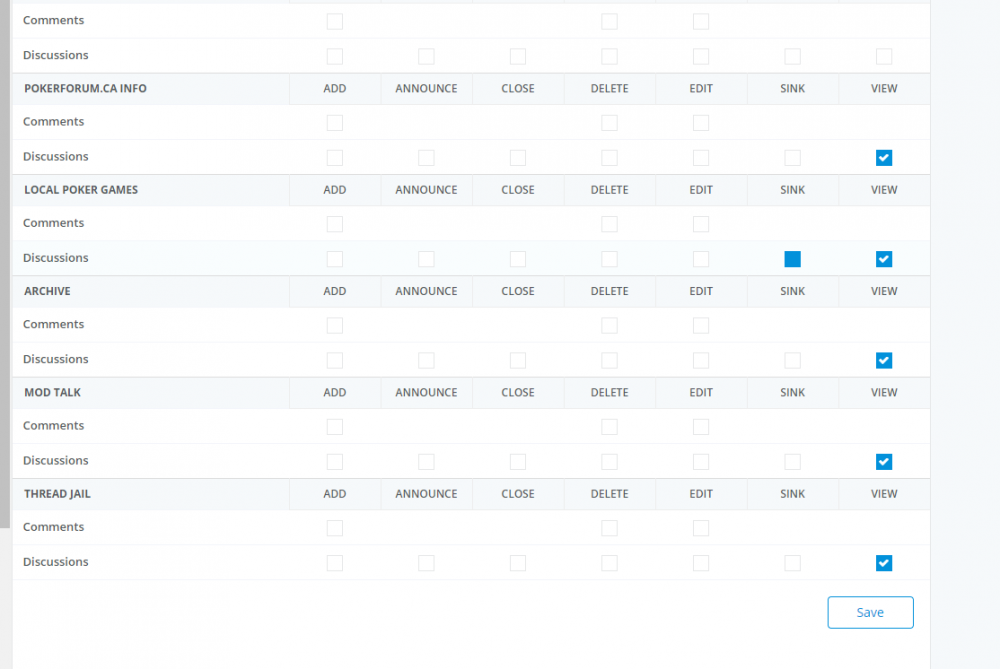