I've followed the Vanilla Porter 2.5 instructions carefully, checked that the SMF2 section of the porter script supports attachments, etc, but I still can't get it to properly export all attachments.

While it will export anything that's part of a discussion, such as a BBCode img tag with a URL in it, it will not export attachments that are, well, attachments. 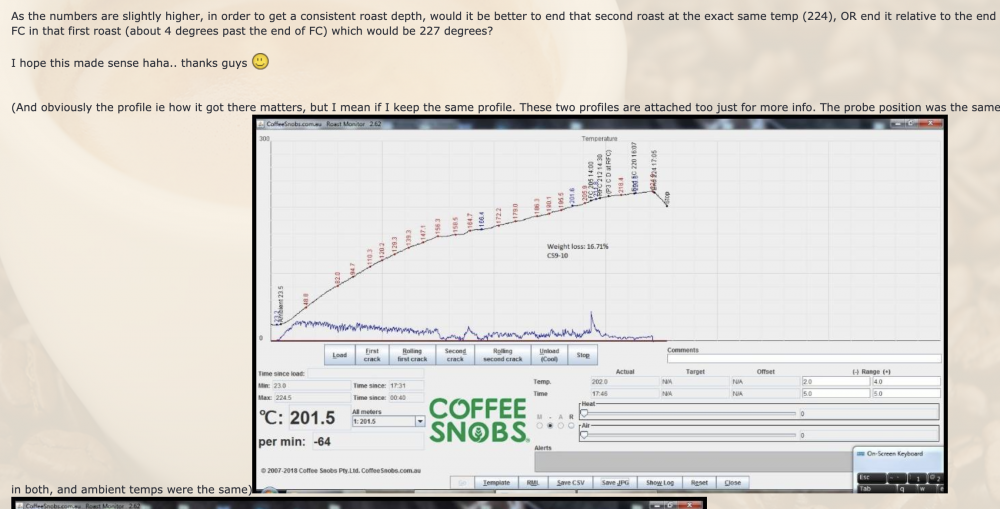 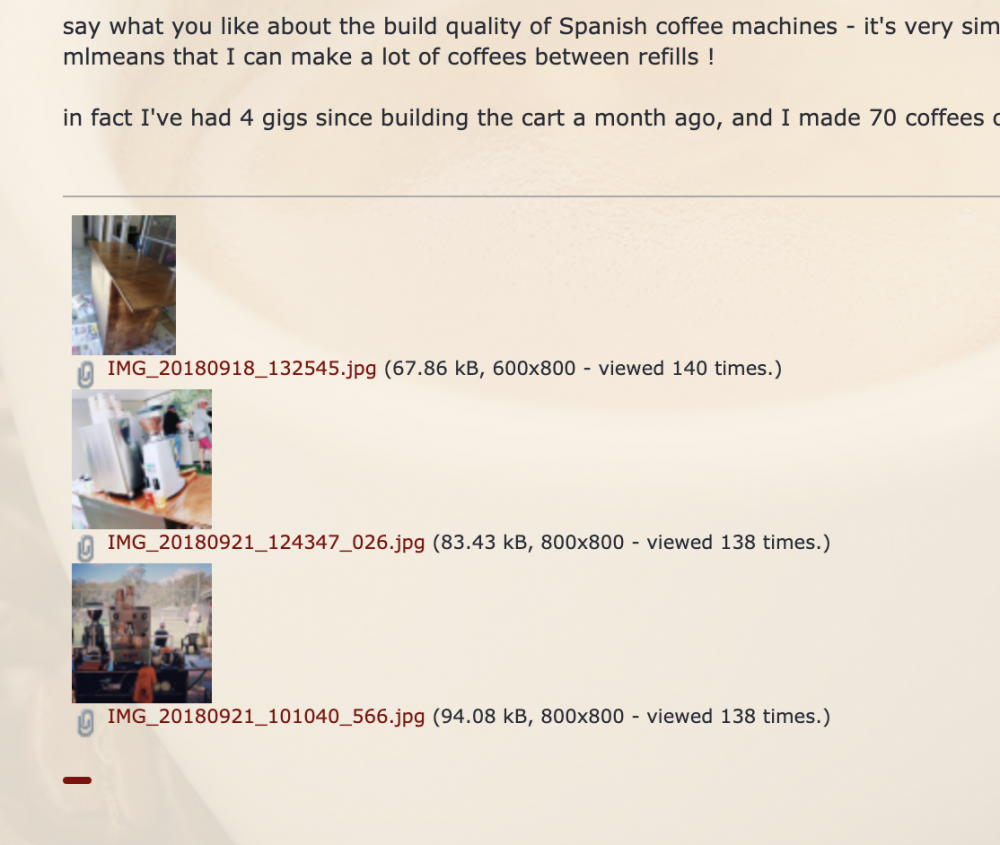 And you can see both here in the file created by Porter:

Any help would be appreciated.