Just wondering if there is a way or even a plugin, that can add a dropdown list field to the New Discussion.

For example add a field under the category like shown in this image: 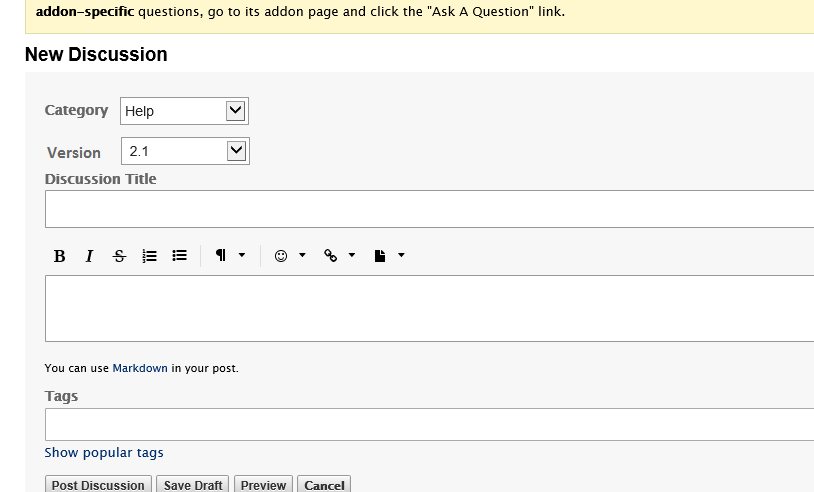