'Outbedding' my forum in WP

Instead of embedding with an iframe (we were having tons of issues with plugins, URLs, speed, etc), I decided to 'outbed' it - i.e., I grab a (cached) template page from WP using a smarty include, and use that as the theme's template. The panel is a WP text widget that shows up only on my 'forum template' WP page, with some smarty tags in it.

It took a fair bit of frigging around with WP (probably less if I were a more advanced WP tweaker) - custom page and header templates, careful placement of {literal} tags, etc - and some VF plugin tweaking to make the forum work with the same jquery version as the WP site. But I've finally gotten it, I think.

Why not just make a static template that matches the WP site, you may ask? Well, whenever we change advertising, menus, widgets, etc on the WP site, I want the forum to match up.

Nobody in my forum community will appreciate how much work this was, so I figured I'd post here and get it off my chest 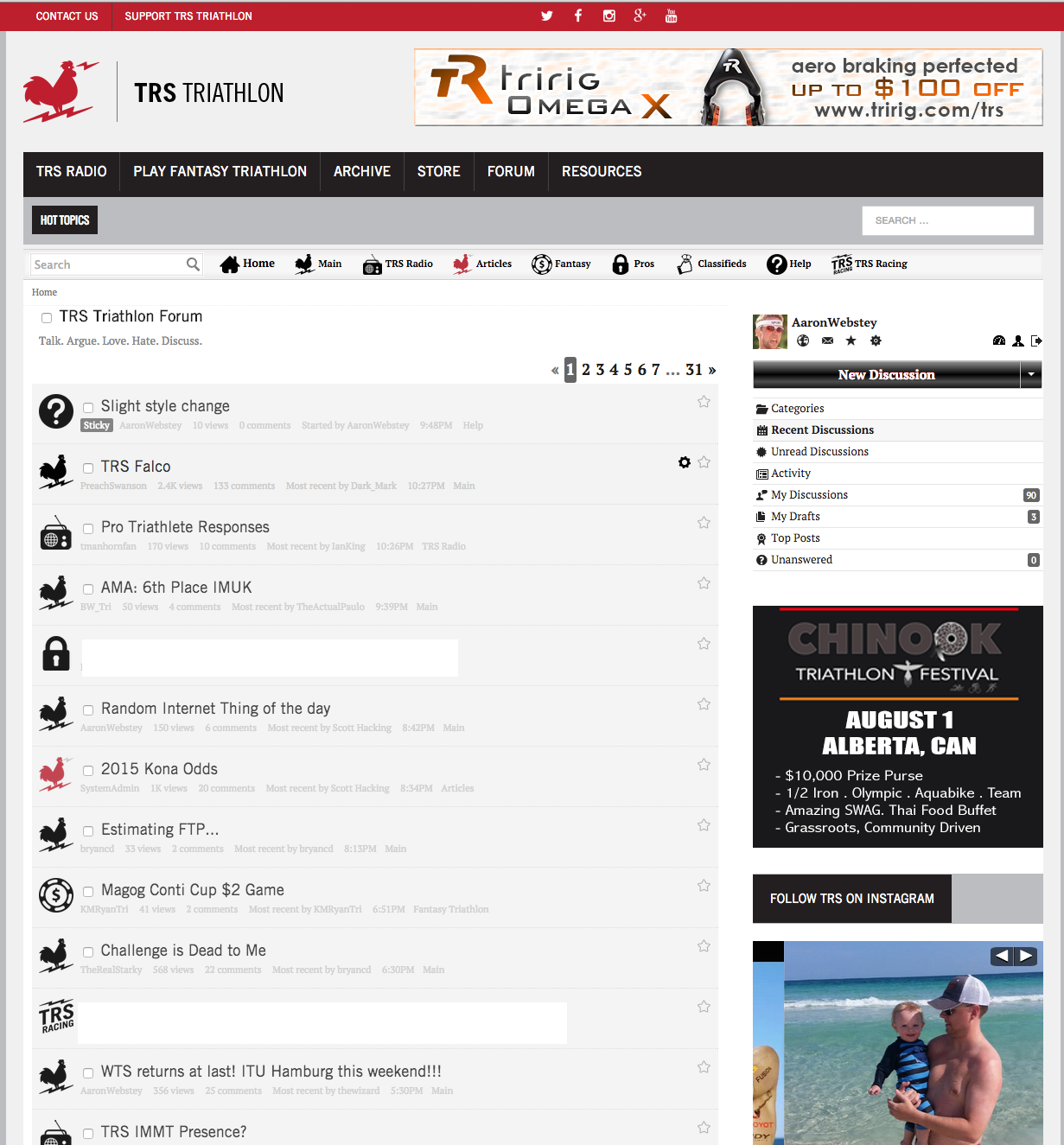