Users running a non-download version of Vanilla (pulled from github), on branch release/2019.016 or master from the last 2 weeks should upgrade to release/2019.017 or latest master for security reasons. Downloaded official open sources releases are not affected.
Please upgrade here. These earlier versions are no longer being updated and have security issues.

Can I create a "sandbox" for new users? 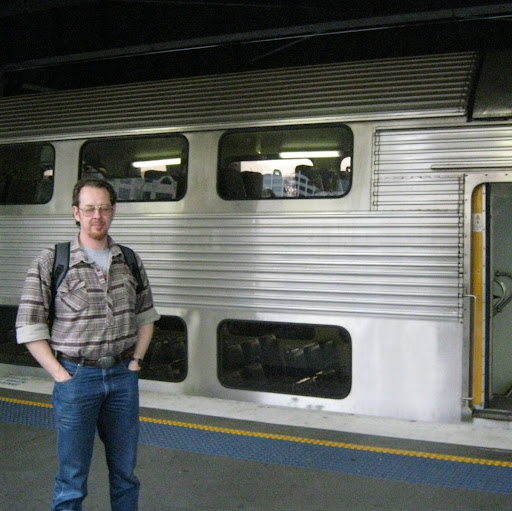 A phpBB forum I joined had a feature that I'm hoping to replicate in a 2.1.6 Vanilla instance I'm commissioning.
New users were only able to post in one category/forum. After their post had received comments from 3 other people, they gained the ability to post in the rest of the forum. I don't know if this required intervention by an admin or was an automated action.

The discussion board I'm moving to Vanilla already has an intro category that we ask people to, well, introduce themselves, so if I could make that the only area they can post to easily. Most importantly, if I could have write access to the rest of the board granted automatically when they have met defined criteria, even just a post would be enough, that would save admins being a roadblock.
Then I would have one place where spammers who make it past other measures are channelled through (that alone would probably head off many of the bots), which would make it easy to pick out the people who include spam in their posts from day one.

Some sort of link between YAGA, peregrine reactions, karma bank etc and the role system would do it, but the gamification plugins that I've checked out don't appear to be able to influence role assignment.

Is there a way that I can do this that I have missed so far?