Missed the 3.1 release? Check out the upgrade & release notes here.

Release notes are going to be a little minimal, this go around! So, without further ado... 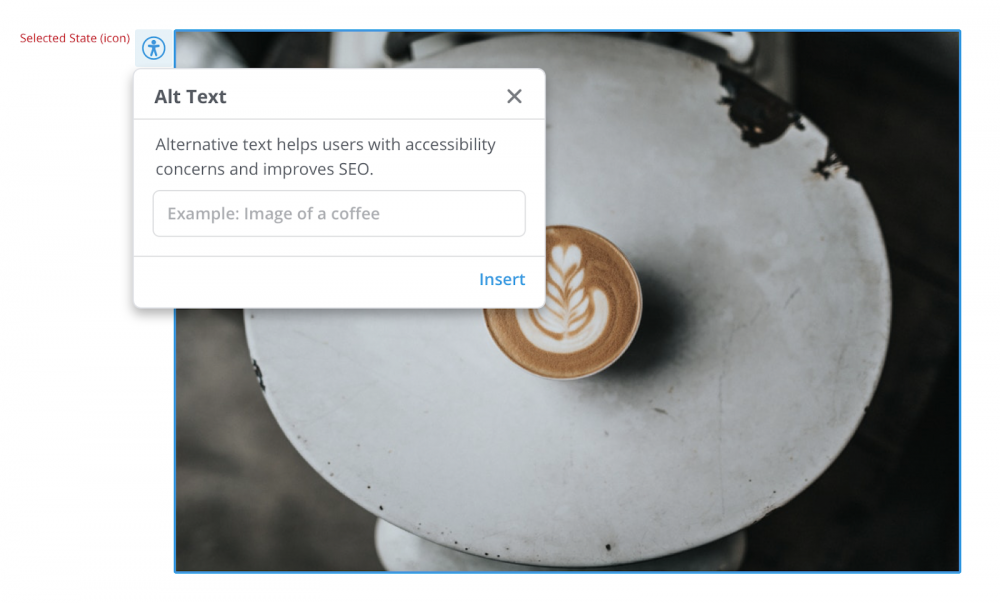 While attempting to mention a user, suggested results now have improved sorting. Users that have been active in the last 90 days will be prioritized above users that have not been recently active.

Additionally matching of exact accents is now given high priority than matching of exact casing-sensitivity. For example, if typing mention with the text sté , the user "Stéphane" would be ranked as a better suggestions than "steven" if both users existed.

Some users configure their browser to block external scripts & sites. Sometimes this can interfere with the rendering of various rich/auto embeds. 1 commonly blocked embed is twitter. Starting in this release, if an embed fails to render due to a user's browser configuration, they will be shown a warning icon next to the link.

If they click on this warning icon they will be taken to an FAQ page explaining the issue. The embed will still render normally for other users.

Get it over in the addon directory. https://open.vanillaforums.com/addon/vanilla-core-3.2